Meghan’s father has ridiculed her claims that she grew up on salads in a budget restaurant.

Thomas Markle, 77, also described Harry as Candias, a shy or cowardly person, for leaving the UK.

Meghan tried to highlight her humble roots in lobbying for paid parental leave by saying in a letter to US politicians in October that she “grew up on a $4.99 salad bar” at the Sizzler family restaurants.

But Thomas, who was speaking from his home in Rosarito, Mexico, told The Sun: “She’s never, never, had to worry about anything like that in her life.

“We were serving the best restaurants in town and would do Sizzler because it was convenient. We never had to rub pennies together and only have the salad bar.

He added of Meghan’s remark: “She’s sending messages to senators and members of Congress where she calls herself the Duchess. It’s totally wrong. You really shouldn’t do that.”

Thomas also criticized Harry, 37, for stepping down from a royal front-line position. He said, “Harry has shied away from his responsibilities, and that’s ridiculous.” He moved away from his grandmother, members of the royal family and the British people.

“It’s candy. I would have kissed it my age at any time. He was running away from me.”

Last week, an appeals court upheld a ruling that The Mail on Sunday publisher had violated Meghan’s privacy by reproducing a letter she wrote to her father after her marriage to Harry in 2018.

🔵 Read Meghan and Harry’s live blog for the latest updates

Thomas told The Sun: “I really resented the ruling because it means I still can’t tell my story and defend myself. I thought there would be a fair trial but now she won’t stand trial. It’s ridiculous. The British system has let me down.”

“Unless it’s stamped with the word ‘special’ at the top of the letter, how can it be private? It makes no sense to me. If that’s British law, I don’t know how anyone can live.”

Thomas is now considering taking to YouTube to read the unpublished parts of Meghan’s letter to him.

He added, “One day that letter will be released. I still love my daughter but I hate what she has become. She has changed a lot.”

Princes and the press get 925 complaints 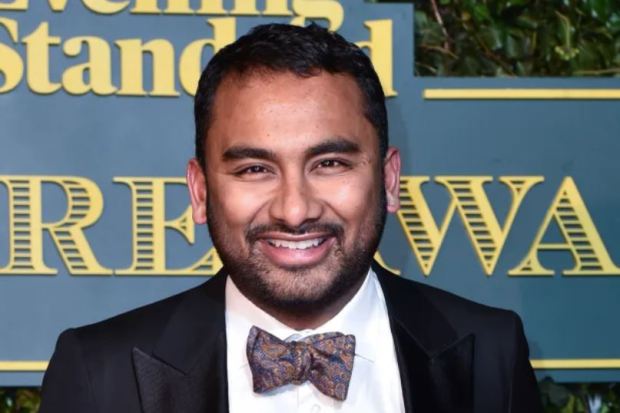 BBC 925 received a complaint about its documentary about Princes William and Harry’s relationship with the media.

The first two-part episode “Princes and the Press” – which aired last month – received only 776 complaints.

Objections relate to alleged bias against the royal family.

Following the documentary by journalist Amol Rajan, 38, the hymn service led by the Duchess of Cambridge was moved from the BBC to ITV.

We pay for your stories!

Do you have a story for The Sun News Desk?